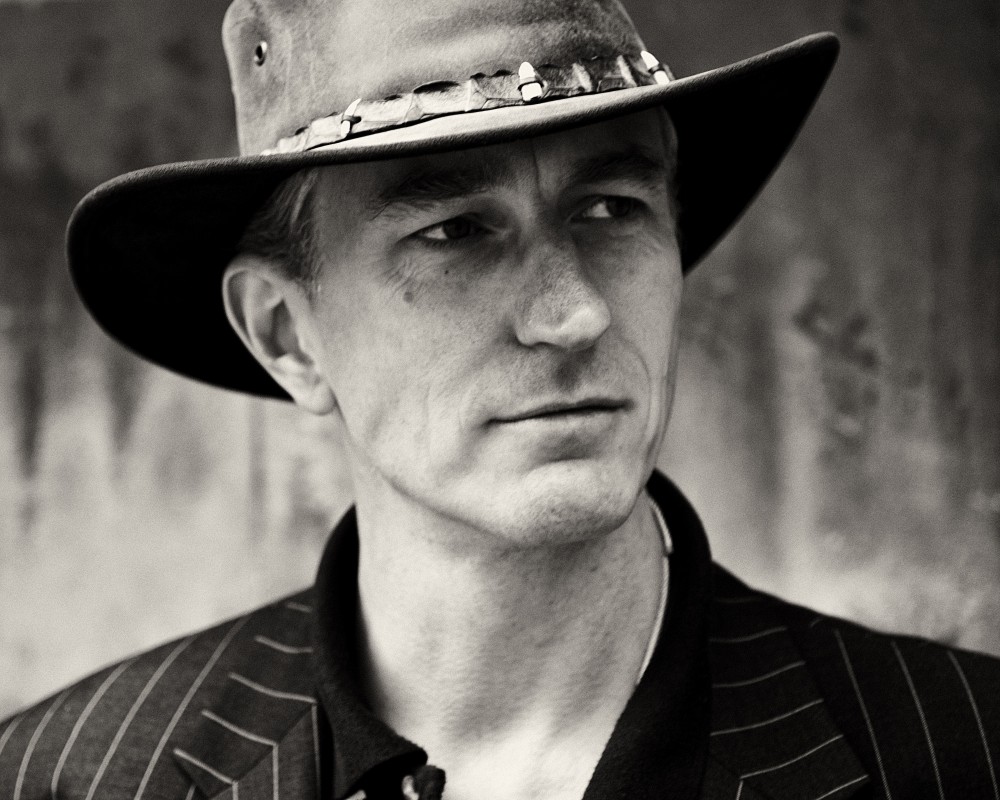 March 1973, and a magician called Poz asks a young boy whether it is his birthday. The boy nods. Poz asks him what is behind his ear. The boy looks puzzled, not quite knowing where this is going. With a smile the magician reaches behind the boy’s ear and comes out with an egg. The young boy, just five years old, looks up in amazement. The seed had been planted.

Ian got the magic bug early. Unlike many of his peers he never had a magic set for Christmas, but made up for that by obsessively learning everything he could on the subject. In the last two decades he has performed in almost every conceivable situation, from restaurants and bars to five star hotels and the Orient Express, from comedy clubs in California to traditional street shows in Sydney and the world famous Magic Castle in Hollywood, product launches to private parties and twenty one years in the Edinburgh Fringe. Not only restricted to his native Scotland, he travels around the UK to smash the laws of physics for audiences of all types and sizes.

In 2009 he was awarded the Leslie P Guest Award for Excellence from the Society of American Magicians. He’s pretty sure he’s one of only two non Americans to win this award, which is presented each year for the most outstanding contribution to magic.

As well as being a highly respected performer, Ian is regarded as being one of the best teachers of magic today. With over twenty five years of teaching experience, Ian is able to explain the intricacies of technical sleight of hand with a clarity that is unrivalled in the magic literature. For three years he wrote a monthly column for MUM magazine, and now writes for Genii magazine as well as having a range of teaching materials for fellow magicians.

When not performing magic he lives in Edinburgh in Scotland with his wife and two children. His main regrets in life are passing on a trip to Everest, qualifying as a commercial pilot just as all the airlines went bust and never getting round to performing the first magic effect in free fall. On the plus side, he has danced on stage in the Sacramento Jazz Jubilee, survived a double parachute malfunction and narrowly missed out on being Barry Manilow’s backing singer. So on balance, it’s all good.